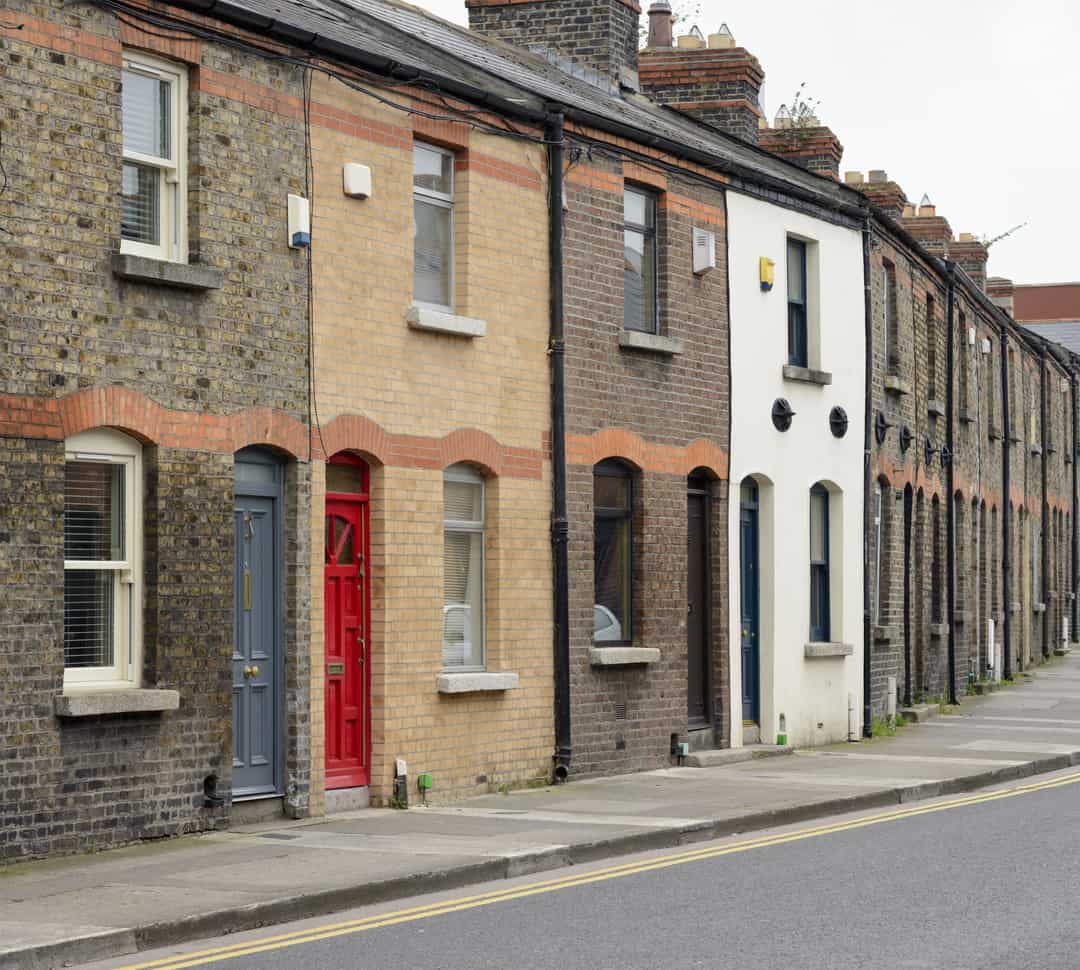 There are numerous factors that can impact house prices, with a drastic contrast between the most expensive houses in the country, and the cheapest. Our latest research has delved into the most, and least expensive properties sold in the UK in the last few years.

We found extreme bargains that are worth shouting about, including a house in Leicester which sold for a miniscule £900!

13 of the cheapest properties sold in the UK in the last few years are listed below: 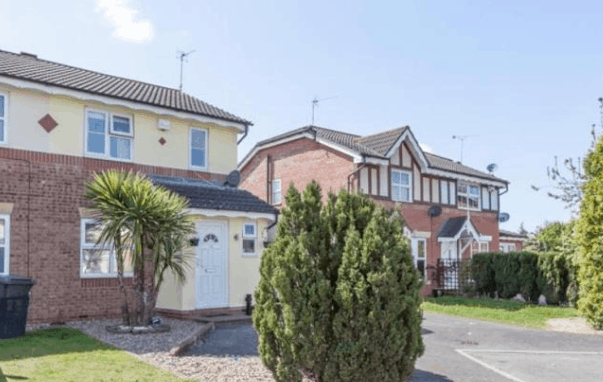 At an absolute bargain price of £900, this three bedroom property was sold in November 2017. Now, we’re not 100% sure on the reasons behind the price of this house, and this is definitely more of a one-off than a common occurrence, however we simply had to include it in this round-up. 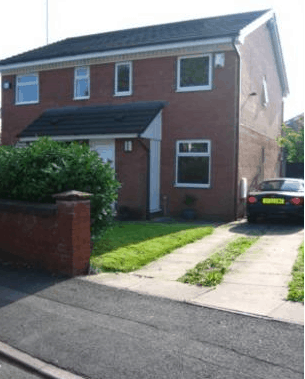 Another extremely cheap property was this two-bedroom semi-detached house in Manchester. This house was sold for £229,394 less than the average for a property of this type in Manchester[3], at just £2,000. Once again, we expect that there were some exceptional circumstances to this sale. 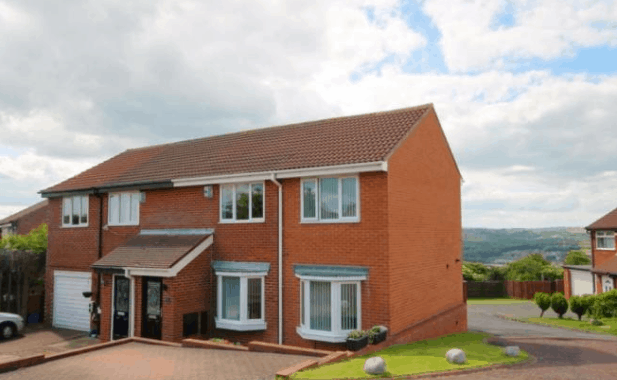 This three-bedroom house in Newcastle, with stunning views over Tyne Valley, sold for just £6,105 in June 2019. Considering the size and key features of this property, the low price is surprising. The average cost of a property of this type in Newcastle is £187,662[4]. 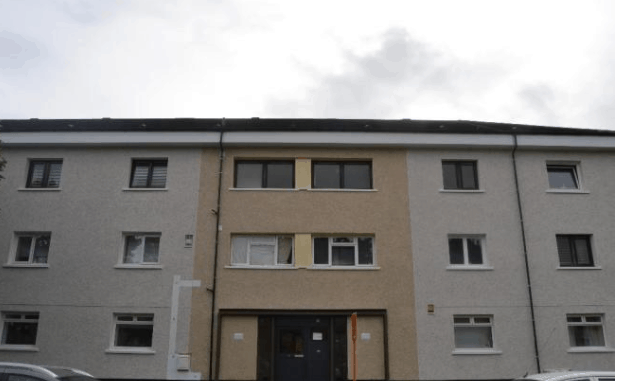 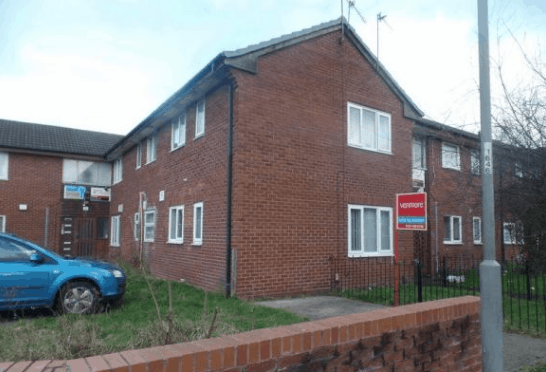 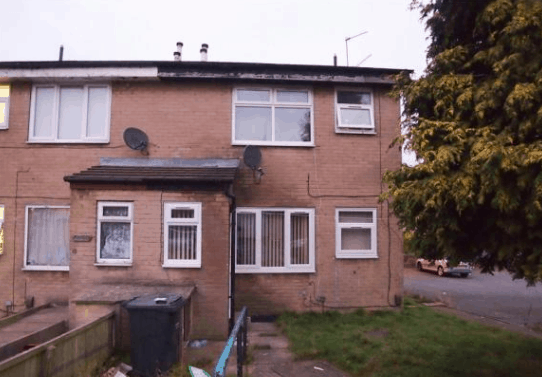 On average, properties in Bradford cost £137,647, however this one-bedroom apartment sold for less than a fifth of this cost, at £26,000. 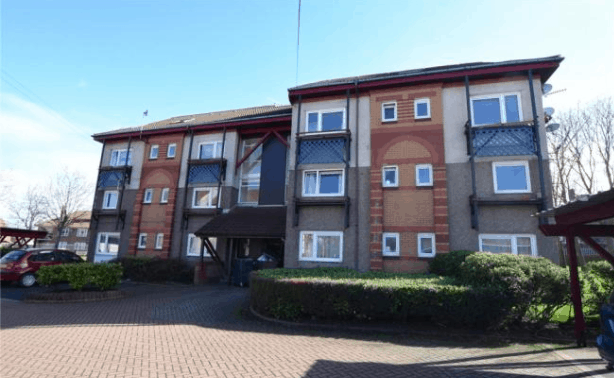 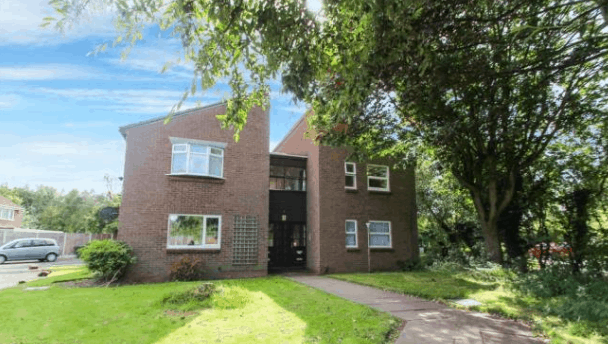 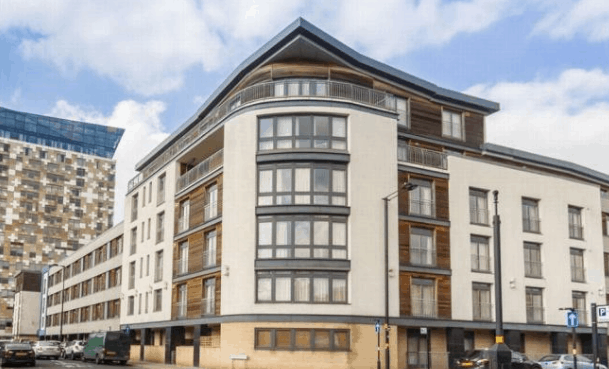 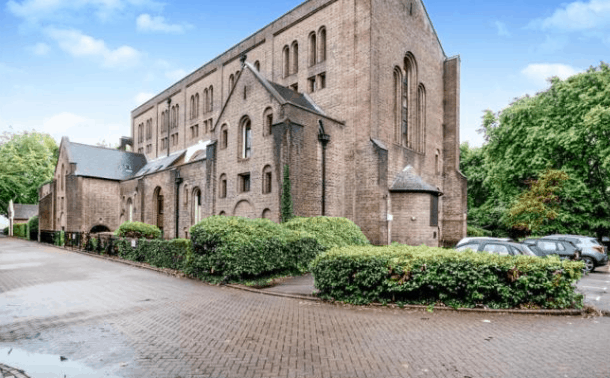 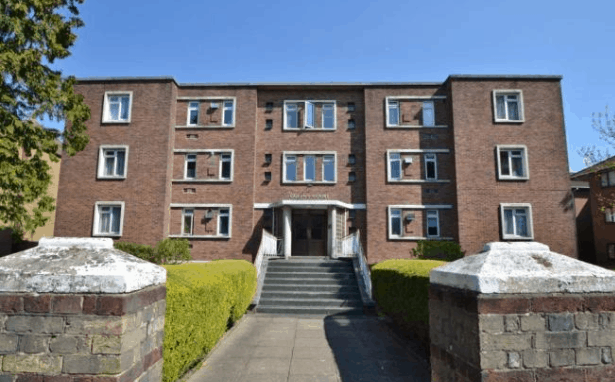 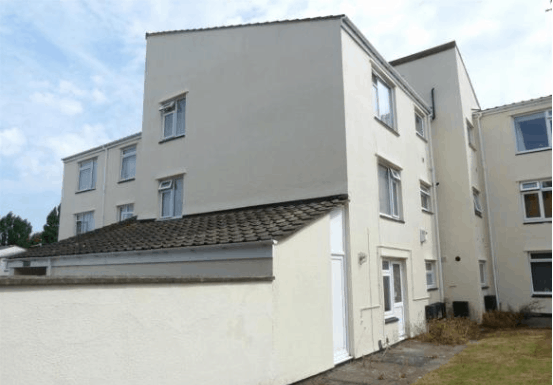 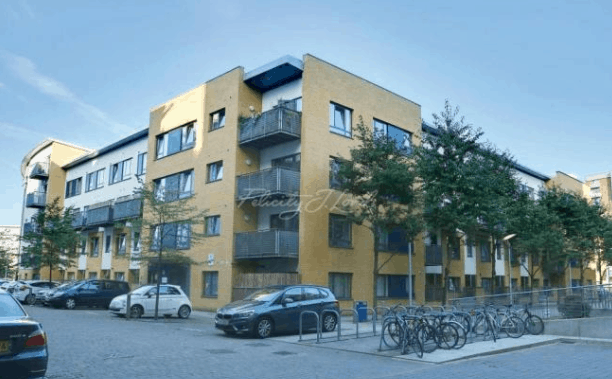 To get a cash offer for your house, please visit the cash house buyers page.