Home » Blog » Everything you need to know about emigrating to Spain

Everything you need to know about emigrating to Spain 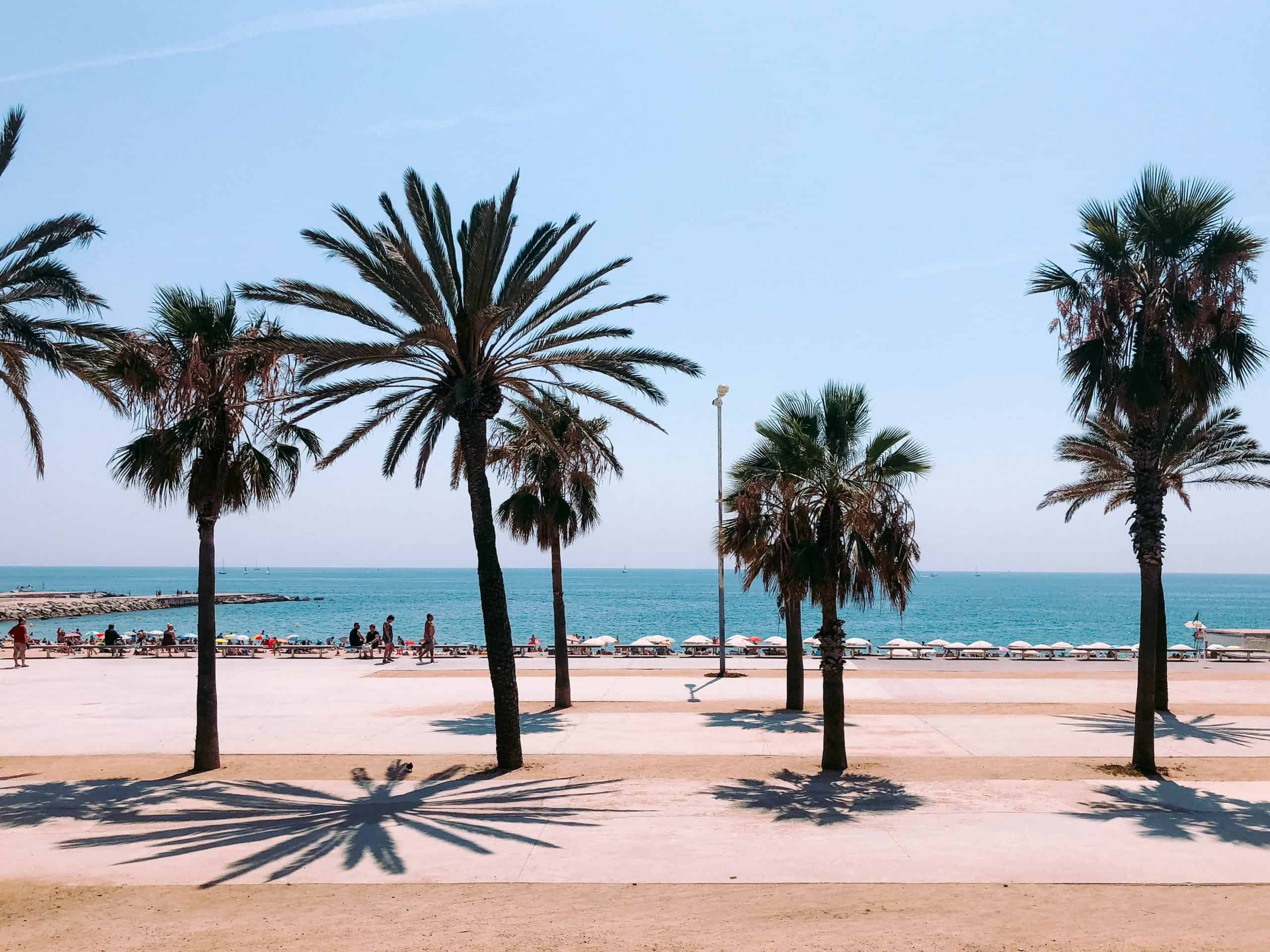 Offering fresh culture, Mediterranean diet, and warm climes, moving to Spain from the UK is an exciting chapter in your life. But, if you’re not quite sure how to emigrate to Spain, you can quickly become unstuck with various complications rearing their head along the way.

To combat this, however, we’ve compiled a handy guide to moving to Spain for you to enjoy exploring. Reading on, discover the popular reasons for settling abroad, what you simply can’t forget ahead of the move, some of the secret costs you may have missed, and the best-loved cities by expats.

Why do Brits emigrate to Spain?

As of 2018, it’s estimated that up just under 300,000 Brits call sunny Spain home, many of whom made the move to capitalise on the affordable cost of living, vibrant culture, and, of course, the comfortable climate.

Set in Mediterranean Europe, Spain annually records more sunshine than most countries on the continent. When compared with the unpredictable temperatures and climate swings of home, hot Spanish summers and mild winters are a welcome proposition for Brits considering emigrating.

How to emigrate to Spain

In January 2021, the rules around moving to Spain changed slightly, and emigrating Brits are now required to apply for a visa through the Spanish embassy. It’s worth checking with the Spanish consulate whether you meet the entry requirements and which visa/work permit you’ll be required to obtain well ahead of your move.

What should be included on your moving to Spain checklist?

Moving to Spain is a big decision that requires plenty of planning. While it’s all too easy to get bogged down in the likes of selling your home and sorting out your affairs at work, it’s just as crucial to pay attention to the finer details of your move. To help you get yourself into a position where you can emigrate comfortably, we’ve drawn up a checklist of considerations to make:

Familiarise yourself with the local language and culture

Even if you’re emigrating to Spain to join a community of expats, learning a little about the Spanish language will set you in good stead. Understanding the local lingo will make completing common tasks more straightforward, while communicating in Spanish will make meeting new people easier.

Can you drive a UK car in Spain?

You can drive in Spain with your UK car and number plates, but only for a maximum of up to six months (183 days). However, you must declare your vehicle within 30 days of claiming residency and submit your car for a Spanish MOT before applying for a local number plate.

You shouldn’t experience too much difficulty bringing your pet to Spain, so long as they’ve been microchipped, hold a valid pet passport, and have had all the appropriate vaccinations, including rabies, within three weeks of travel. If you’re unsure when you pet was last vaccinated, make sure to consult your vet.

Employing the services of a gestor

Moving to Spain often means there’s somewhat of a language barrier when trying to conduct important business, like buying a new home. To overcome this, make sure to enlist the help of a local gestor, a Spanish speaking clerk who liaises between parties to make administrative tasks less demanding.

Finding the right school for your children

If you’re emigrating to Spain with your family, it’s important to find the right school for your children. This means choosing between sending them to a Spanish state school or an English-speaking international school. Make sure to research the benefits of each before enrolling your children.

The cost of moving to Spain

Just as it’s important to take care of the practicalities of your move, emigrating to Spain also comes with financial commitments you should take note of:

A large expense in emigrating to Spain is the cost of hiring a removals company to carry across your belongings. It generally costs around £3,000 for the equivalent of a three-bed house, but it’s crucially important to scout around for a reliable transport service that offers efficient journeying between the UK and Spain.

While world renowned, Spain’s healthcare system isn’t free for all to enjoy, so, before moving, make sure to check if you’re eligible. Generally, though, if you’re part of the working population, you will have the same access as nationals, while those retiring to Spain need to live in-country for five years to qualify.

Familiarise yourself with Spanish taxes

Moving to a new country can throw up a series of complications around how much tax you need to pay and who you owe it to. This is, fortunately, simplified by the UK and Spain having a double-tax treaty, which means you’re not required to pay twice. Importantly, Spanish income tax is only paid on Spanish income.

Meanwhile, if you are retiring to Spain, make sure to contact HMRC to notify them of your change in circumstances. Otherwise, you run the risk of accidentally being taxed twice on your pension, in the UK and Spain.

Before buying a home in Spain, you will be required to have an NIE number. This is an identification number and can be applied for either in Spain or via the Spanish consulate in the UK. It usually costs around £10.

Buying property in Spain also means you’ll need to pay something called IBI, which is like UK council tax. It’s important to remember to pay this to your local town hall, with tax varying depending on the location and value of your home.

Popular locations for those emigrating to Spain

Your experience upon emigrating to Spain can be dependent on choosing the right place to call home. We’ve highlighted some of the most popular areas and cities for expats who make the move.

Famed for its year-round sunshine, the Andalusia region is a popular destination for retiring expats. With a bustling British population, cities such as Marbella and Malaga offer a nice balance between home comforts and traditional Spanish culture, with good food and warm weather top of the agenda every day.

Centrally located, Spain’s capital Madrid is a hive of activity, with residents enjoying vibrant city life and colourful magic at every turn. Offering some of the highest wages in Spain, Madrid also allows for accessible travel across the nation, with a weekend in the glorious Basque Country, Catalonia, or Andalusia just a short internal flight or high-speed train journey away.

Grounded in coastal serenity and stunning architecture inspired by the great Gaudi, Catalonia’s capital Barcelona welcomes nearly ten million visitors each year, ensuring the bustling tourism market remains a thriving industry. For residents, however, you can expect to enjoy a more relaxed pace of living and great food as your two main staples.

Based just beyond the boundary of Andalusia, Alicante is one of Spain’s most affordable cities which makes it popular among expats. This stunning Southern Spanish city allows you to enjoy beautiful white-sandy beaches, all-year sunshine, and palm tree laden pathways in your retirement.

A coastal drive north of Alicante, the city of Valencia is famous for its focus on the arts, culture, and fantastic food. With a lower expat population than neighbouring Alicante and Andalusia, enjoy the southern sunshine in a city that still feels authentically Spanish.

Whether you’re motivated by work or retirement, deciding to emigrate to Spain can throw up a series of surprises, so it’s important to ensure you’re prepared for all eventualities. Discover how selling your home through Good Move can make your life easier ahead of the move of a lifetime or explore the latest in the property world.