Home » Blog » Home, sweet home: Where do people spend the longest living with their parents?

Home, sweet home: Where do people spend the longest living with their parents? 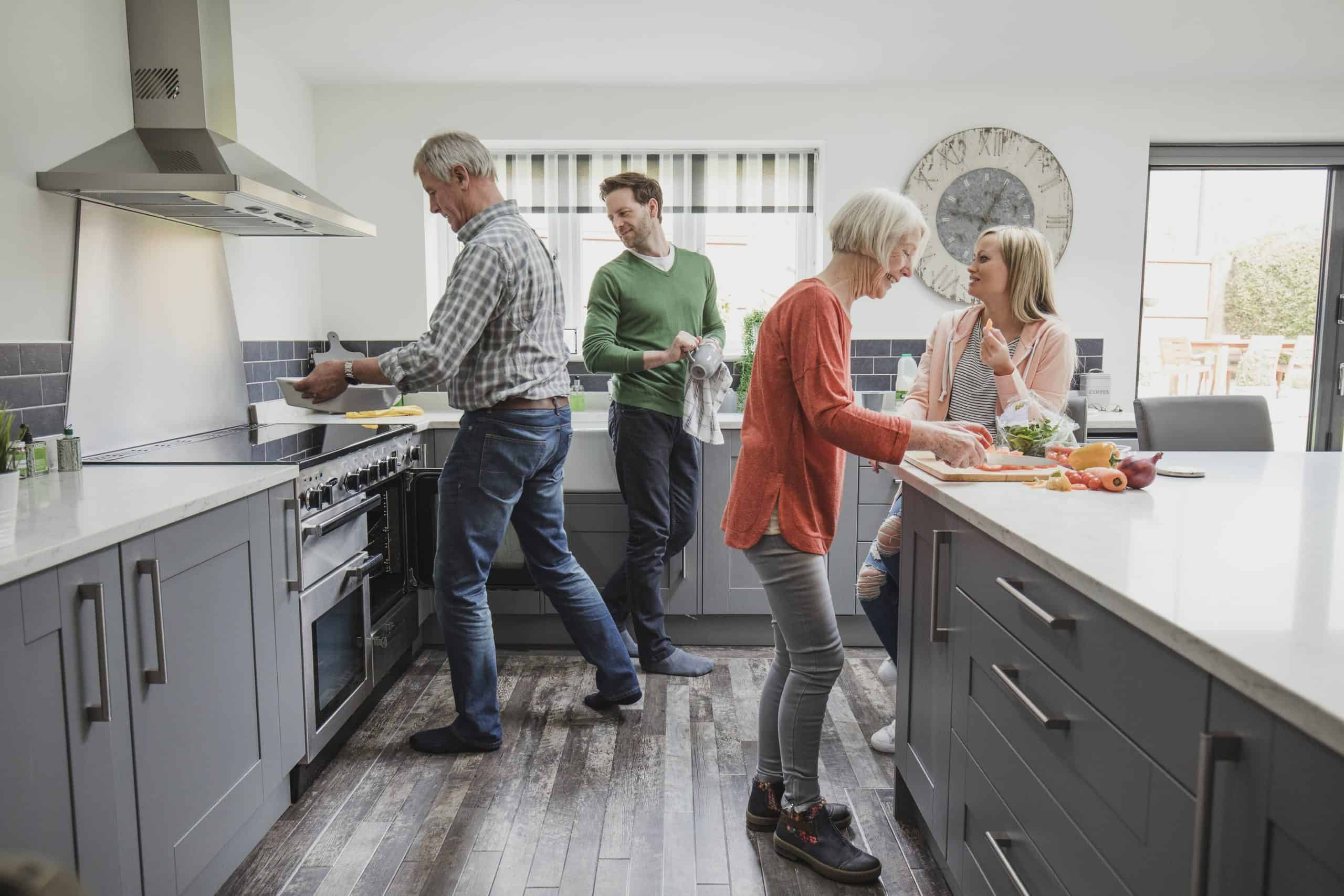 Living at home with your parents can be a great way to save on rent, especially if you’re saving up for a deposit to get a place of your own.

While it can be a handy way to keep expenses down if your parents are generous enough to let you stay free of charge or at a reduced rent, living with the folks isn’t an option for everyone.

Some have moved away from home for jobs and would be unable to commute, while for others it might be a lack of space or privacy that is the issue, or one of the so many other reasons why staying home might not be the right option.

That said, living with your parents is no longer as unusual as it once was, with reports that the number of young adults staying at home has increased by a million in the last 20 years. In fact, according to think tank, Civitas, one in five 20-34-year-olds in the UK still live with their parents.

Interestingly, the number of people staying at home varies greatly, depending on where you are in the country. But which cities have the most adults living with their folks? Below, we have crunched the numbers to reveal the UK’s least independent cities.

While many might assume that London’s exorbitant house prices and cost of living might drive young people to save money on expensive rent, it is in fact Bristol that has the most working adults living at home with their parents.

According to data from YouGov, Bristol is the least independent city in the UK, with one in six (16%) adults in full or part-time employment staying with their folks. Following the southwestern city is Glasgow (14%), then Birmingham and London (both 13%).

The UK cities with the most working adults living with their parents are:

One explanation as to why the numbers in London are lower than expected is that, being a metropolitan centre, many young people specifically leave their home cities to move to London, meaning that staying with parents isn’t an option due to distance.

If you are still living at home, or if you have left and have had to move back in, just remember that you are one of millions that are yet to fly the nest. To keep yourself motivated, set an end goal such as a date to move out by, or an amount of money to save up.