Home » Blog » How Much Are Our Favourite Celebrity’s Childhood Homes Worth Today?

How Much Are Our Favourite Celebrity’s Childhood Homes Worth Today? 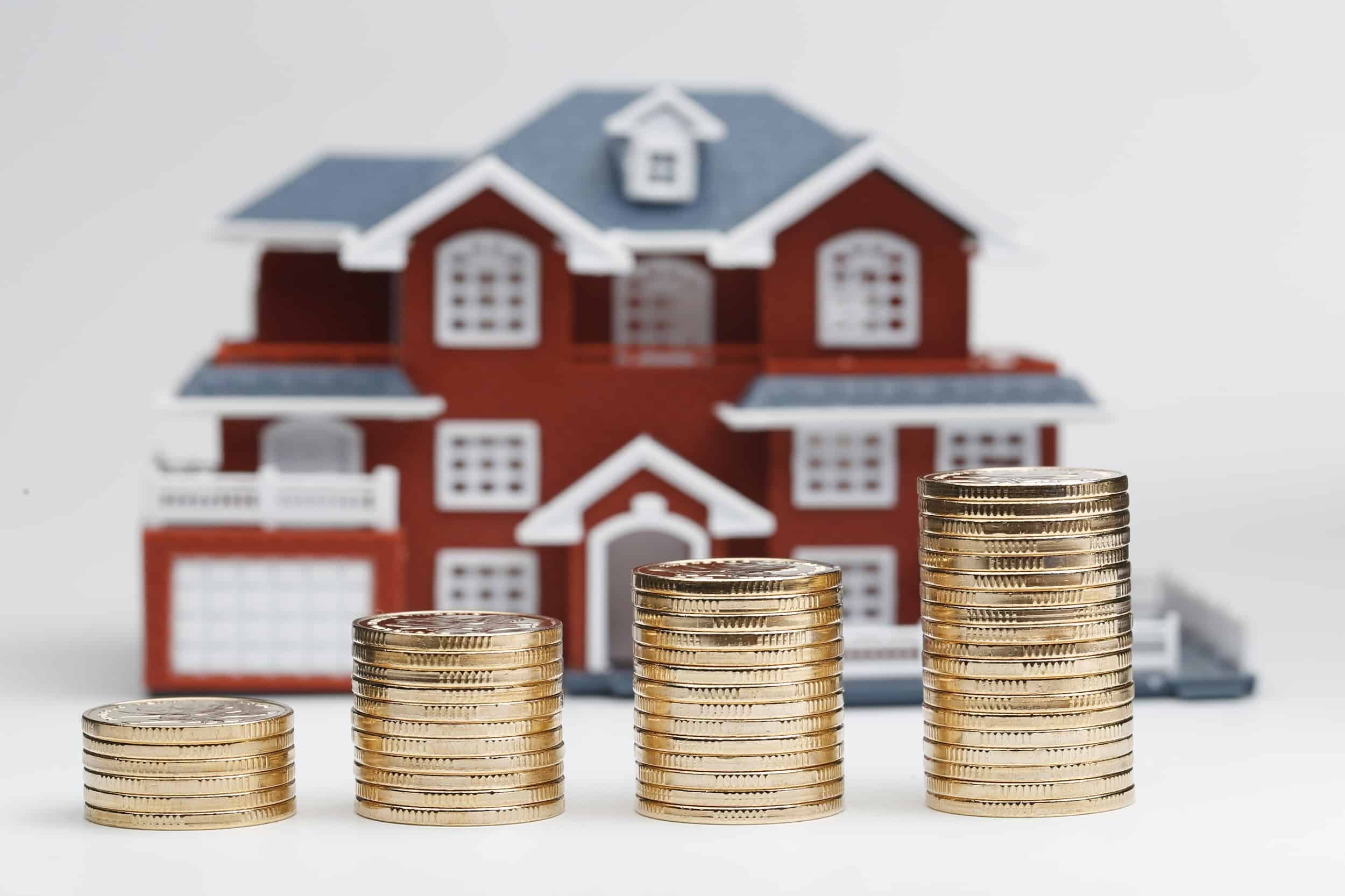 Would you want to buy the house that your idol grew up in? We conducted some research to see if property prices alter depending on who’s lived there; to reveal just how much celebrity homes were worth when they grew up there, compared to their worth today.

Paul McCartney grew up at 72 Western Avenue in Entwistle Green, Liverpool, between 1946 and the mid-1950s. While the exact price of the property during this period of time is unknown, as a council house, the average price back then was £1,891.

Richard Branson resided at Tanywards Farm in Shamley Green, Surrey from 1978 until he made it big as an entrepreneur. In 1978, it was bought for £180,000, but was recently put on sale for an eye-watering £4 million – which means it has increased by 2,222%!

Before moving to Nashville in 2004 to pursue her dream of singing, Taylor Swift grew up in a spacious home in Reading, Pennsylvania.

Eminem’s childhood home on Dresden Street, Detroit has suffered a similar disastrous fate. When he grew up there in the ‘90s, it was worth a mere $19,900 (approximately £15,000). In 2013, it was featured on the cover of his Marshall Mathers LP2 album, but was demolished the same year by the state of Michigan, after being declared unsafe.

While it’s hard to say for sure if a property’s price dramatically increases directly because a celebrity grew up there, you’d think that for superfans, the lure of living in the same place as their idols would be very tempting! But what’s really interesting is that lots of famous celebrities had modest upbringings, living in homes similar to us.

And if you’re looking to sell your home, whilst the price might not have increased by more than 1,000% like Paul McCartney’s, Richard Branson’s, and Renee Zellweger’s homes; if you are looking to sell your house fast, then we can help. Get in touch with us today for a free cash offer, or alternatively, for tips and tricks on how to increase the value of your home, head on over to our blog.