Home » Blog » How to find out how old your house is

How to find out how old your house is 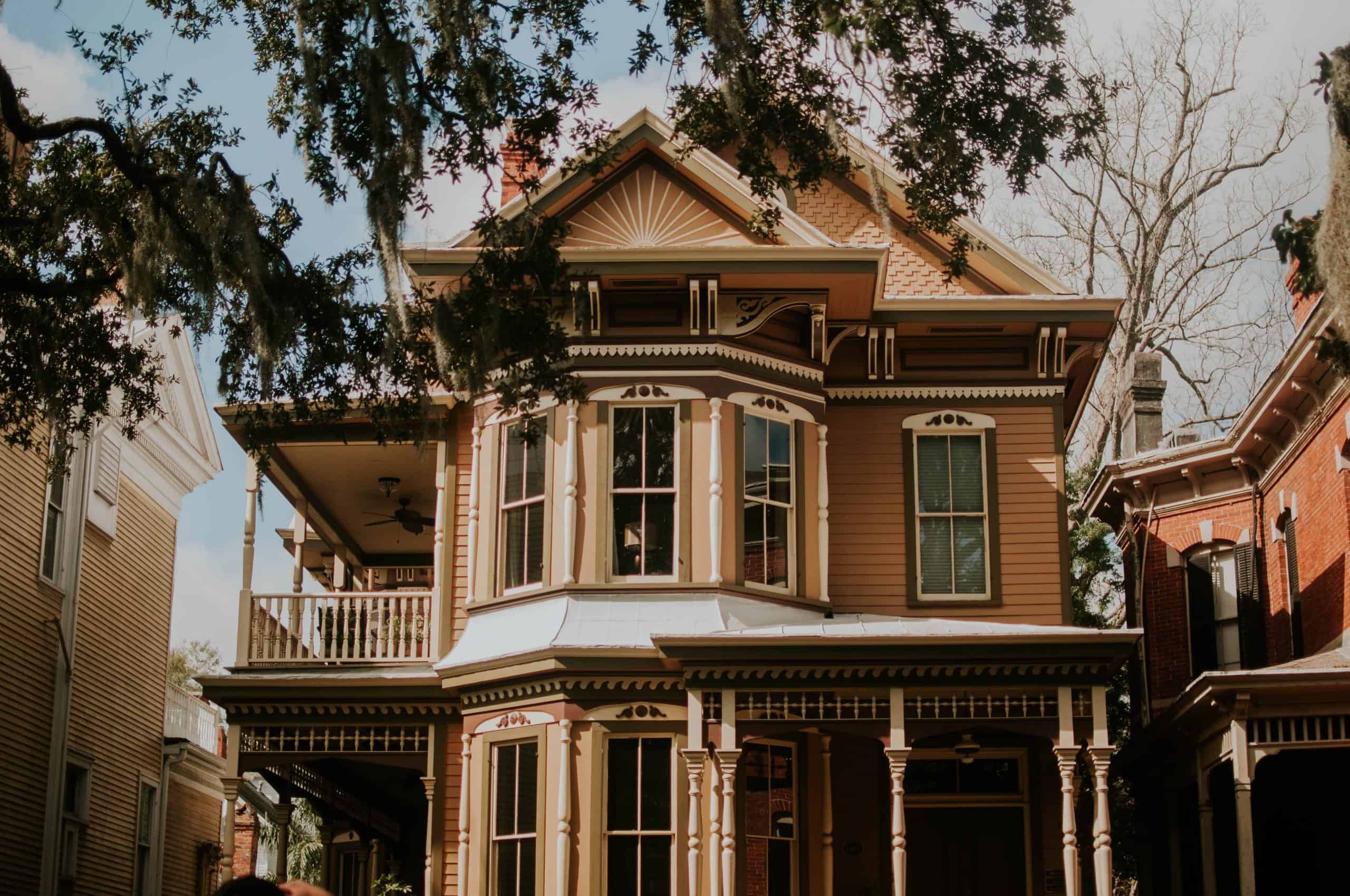 Countless Brits are often posed with the question, ‘how old is my house?’. This curiosity can arise out of a need to provide details for insurance, or out or sheer inquisitiveness.

But ponder no more, as we reveal exactly how to find out how old your house is. We’ve touched on why it’s important to know, the ways you can access the relevant information, and the defining architectural features of each era.

Why is it important to find out when a house was built?

There is no hard and fast rule around when a house becomes ‘old’, but it’s generally accepted that any building constructed within the last 50 years is ‘new’. In terms of property, there are a number of differences between old houses and new builds, largely orientated around materials used and structural design.

With this in mind, knowing how to find out how old your house is can often be of great help, especially when it comes to purchasing home insurance; insurance companies want to be aware of any high-risk or difficult-to-replace materials.

Alternatively, you may be contemplating renovating, either after structural damage or to update your home, and simply find yourself wondering: ‘how old is my house?’. Knowing the approximate building date or era can make finding the right renovation materials a little easier.

How to find out when a house was built

There are a number of ways that you can try to find out when a house was built, but, frustratingly, not every method works for every home. The most common way to discover the year a house was built is to explore the Government’s Land Registry database. However, it’s worth noting that the Registry only tracks ownership, rather than when a home was actually built, so many not be 100% reliable.

Alternatively, get in touch with your local planning authority, and see if they have recorded of any developments or building work on the property. This might not give you the exact building date, but should give you a good idea of the property’s history.

If you’re still struggling to access information about a house’s history, read on to explore the period features of different properties, stretching back to the Tudor era.

What year was my house built: pre-20th century?

Styled in the era of the notorious King Henry VIII, Tudor homes are quintessentially British in design and bear little resemblance to European homes of the time.

In contrast to Tudor homes, Jacobean homes were often built using bricks rather than traditional timber. Another major difference is that the Jacobean style was heavily influenced by the European trends of the time.

By the 18th century, it was common for upper-class gentlemen to enjoy a pleasurable tour across the very best of central and southern Europe. Naturally, these Brits abroad were enchanted by the beautiful Italian architecture found across Tuscany, Venice, and Rome. As such, Georgian homes are typically built with an Italian influence.

By the Victorian era, many houses were being built with a gothic influence. This meant intricate features, archways, and decorated gables, as the middle classes and gentry attempted to visually convey their wealth. Other recognisable features of a Victorian home include: a non-central front door, narrow landings and hallways, and high ceilings.

Interestingly, along with classic Victorian architecture, the period also saw the rise of Queen Anne style homes. They are, in the main, very similar, but generally more colourful and ornate, and inspired by Dutch design. Distinguishing features include contrasting red brick walls and white stone window frames, and wide porchways, accessible by impressive stone steps.

Inside, rather than follow the Victorian trend of narrow hallways, Edwardian architects favoured wide landing space, as well as tall ceilings. Similarly, Edwardian rooms are generally very much open and airy; they are the earliest indication of a link between old and new architecture.

The 20s and 30s were defined by two key architectural styles: the semi-style home and the art deco home.

As far as semi-style architecture goes, the main characteristics are wide windows, to allow as much light as possible into the home, red brick building work, shallow-sloped roofs, and generous interior and exterior space.

As a result of World War 2, raw building materials were in short supply, so homes constructed in the 40s take on a noticeably basic appearance. This means concrete structures, instead of traditional brick or stone, small windows, and a distinct lack of porch. Today, many Airey homes are currently in a state of disrepair, with the style also listed on the 1984 Housing Defects Act.

Homes built in the 1970s were often terraced or semi-detached, a style re-popularised at the time. They are also the first homes to have enjoyed the then-momentous upgrading of bathrooms and heating systems. You’ll identify a 70s home by the impressive, flat windows, plastic weatherboarding, and concrete flooring.

Jumping ahead another decade or two, to the modern day, you’re more likely to see homes built around efficiency, to improve the owner’s carbon footprint and reduce the overall cost of household bills. This means insulation at every point, triple glazed windows, and smart technology.

Hopefully, you’ve been able to identify when your house was built, or at least the era it was constructed in! For even more helpful property advice, head over to our blog.