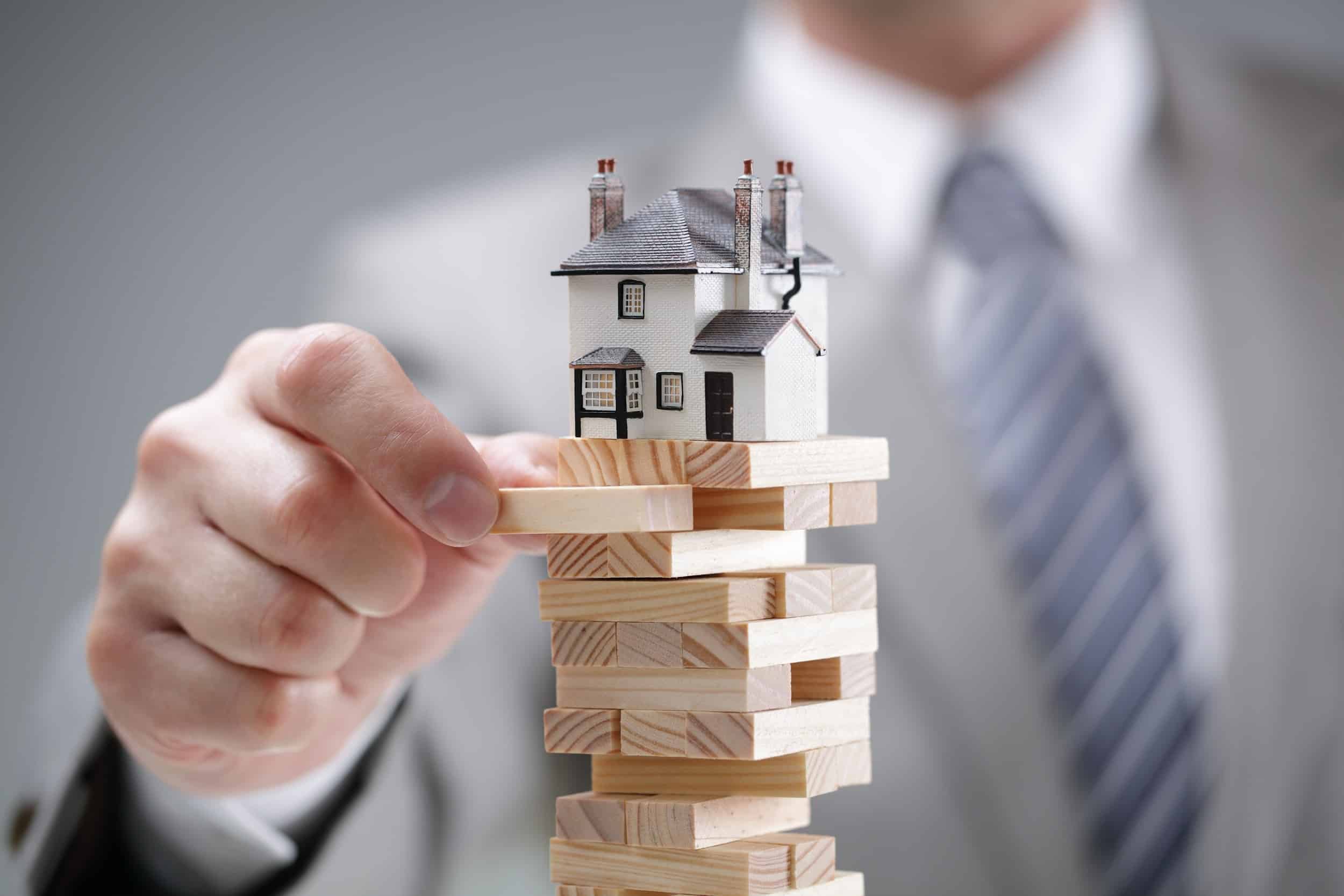 The summit, held at the Park Plaza Hotel in London between September 19th and September 20th, marked the first time in history that a Prime Minister has spoken at a housing sector conference.

Theresa May’s speech was a landmark moment, not just because of her pledge to fund longer-term partnerships with housing associations, but because it showed an increasingly positive relationship between the social housing sector and central government, as well as a significant political shift in attitude towards council estates.

Hoping to put an end to the stigma surrounding social housing, May called for housing associations to take on and lead their own major property developments, with a focus on building social housing “that is so good, people are proud to call it their home”.

Rather than simply managing and maintaining existing properties, May believes housing associations should be at the forefront of developing life-changing social housing, making a lasting difference to their tenants by building high-quality, affordable infrastructures with better facilities and in desirable locations.

Before her push for better social housing, May reflected on the progress the Conservative government has made so far to ‘fix our broken housing system’, stating that it is doing all it can to help more people onto the property ladder as well as ensuring that those in social housing have a ‘decent place to live’. Some of the recent progress made includes:

These government initiatives have proven more successful than those in recent years, with more than 217,000 additional homes having been added across England in 2016/17 – a 15% increase on the previous year.

Leading on from her pledge to invest £2bn into affordable housing at the Conservative Conference last year, May announced that longer-term partnerships will be opened up to housing associations through a £2bn initiative.

Under the scheme, housing associations will be able to apply for funding for projects running from 2022 until 2028/29, with the cash made available on top of the current £9bn social housing fund that has been pledged until 2021.

The scheme marks the first time any government has offered housing associations long-term funding certainty, and with around nine million people currently living in social housing, it’s crucial that the government continues to take steps to tackle the issues facing both residents and landlords.

What’s next for social housing?

While it’s hard to predict the future of social housing, particularly with the political turbulence surrounding Brexit, we are expecting more positive changes to be made in the future.

The long-term housing association partnerships and additional funds to improve social housing look bright for our property market. With the appointment of a new Chief Executive of the National Housing Federation, we hope the positive relationship between the social housing sector and government will continue to grow.