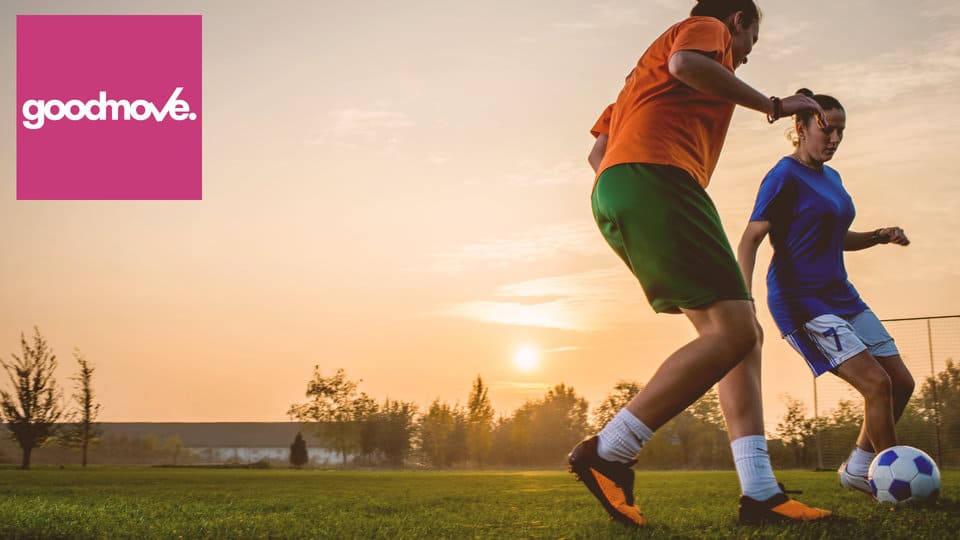 It’s official, we can proudly announce that Goodmove.co.uk are the brand-new sponsors of the Isthmian Women’s Cup.

Previously sponsored by Boux Avenue of the Theo Paphitis Retail Group, the competition will now be known as the “Goodmove.co.uk Women’s Cup”.

Our Managing Director, Ross Counsell said the sponsorship deal was a no-brainer:

“As a huge football fan, myself and the whole team at Good Move are delighted to be sponsoring the Women’s Cup and to be involved with the Isthmian Football League.

“Women’s Football rarely receives the presence and media coverage it so rightly deserves and through our sponsorship deal, we will be working hard to change this for the better.”

“With such a great National Women’s Football team, who made the semi-finals of the Women’s EURO 2017, we want to encourage participation at every level of the sport and see even more on pitch successes; particularly ahead of the Women’s World Cup in 2019.”

With previous winners, Tottenham Hotspur not in the draw this season, a new cup winner awaits.

The Isthmian League Chairman, Nick Robinson had the following to say:

“The Isthmian League has been promoting an invitational cup for women’s teams for 5 years now and has been delighted to see the profile of the Competition over the years. It has now reached the development where a major property company has decided to add its name to the competition. That is good not just for this Cup but for Women’s football generally. I look forward to working with Ross and his team”

The first round of the Competition has been drawn and the following ties are due to played by mid-November with the winners being joined in the second round by those Clubs which received a bye in the first round:

We’ll be following every game closely and sharing the results right here on the Good move blog.

If you would like to know more details of our sponsorship deal and more information on the Isthmian League and Non-League football, please visit the Isthmian website: