Revealed: The most Insta-worthy celebrity homes 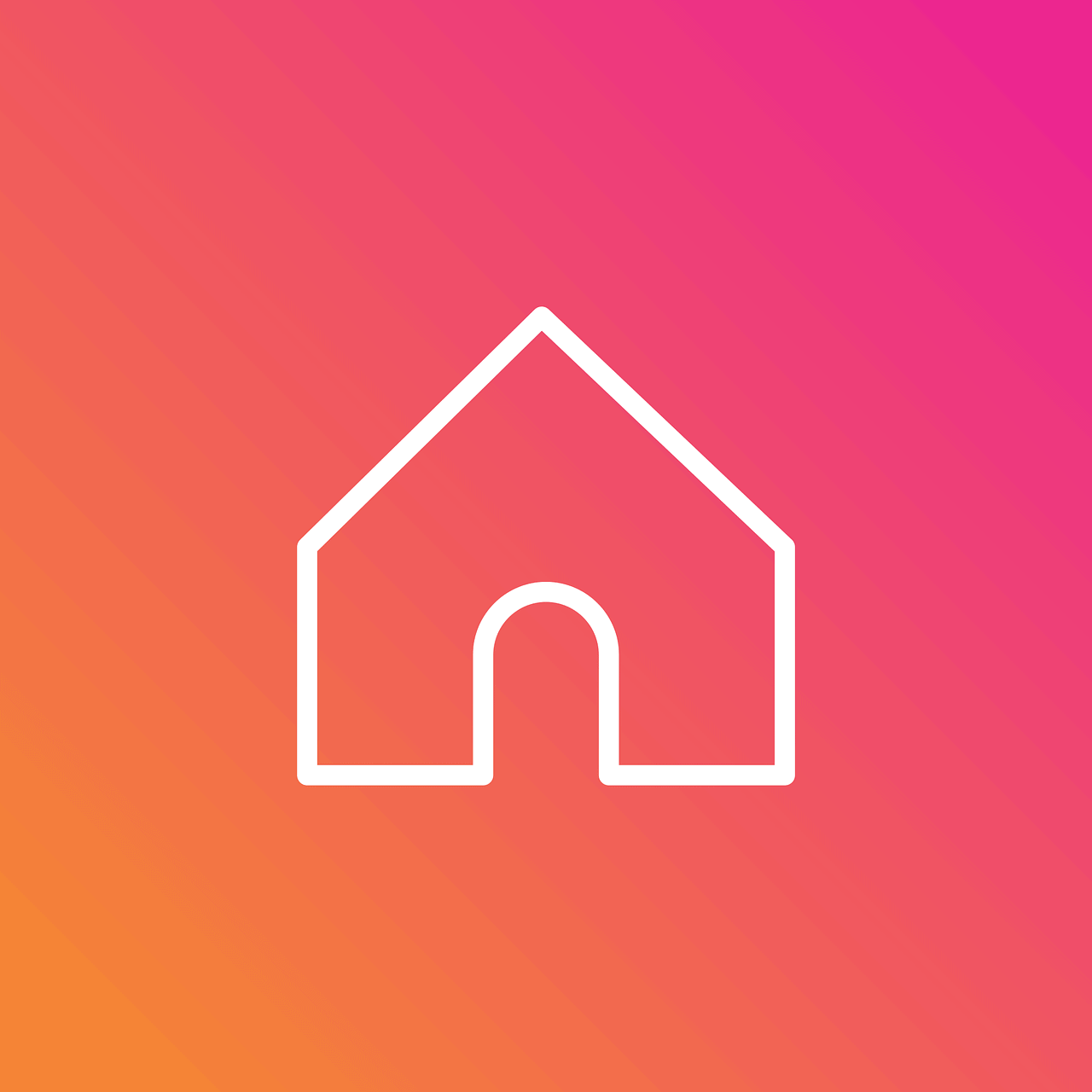 What with their enchanting estates, sprawling grounds, and endless renovation budgets, celebrity homes have captivated those who admire the latest and most popular styles and trends. But which Insta icon can claim the most picture-perfect home?

Analysing likes and comments across several Instagram posts from popular celebs either side of the Atlantic, we’ve uncovered those with the largest interior fanbase as well as those with the most engaged audiences.

With an incredible overall following, it’s no surprise that Kylie Jenner amasses staggering numbers on each image of her colourful California home. With an average of 4m likes per picture, and an additional million comments, the world-famous fashionista really is one of Instagram’s leading ladies.

Despite the unfathomable following, however, digging a little deeper, we uncover that her actual number of dedicated fans is quite an underwhelming reality. With just 1.93% of Kylie’s Instagram audience liking and 0.52% commenting, on average, there’s certainly room for improvement.

With chic charm at its core, Kendall Jenner’s rustic Beverley Hills home has drawn quite the crowd on Instagram. Receiving an average 3.8m likes and 13,500 comments, fans of the famous supermodel flock to photos of her mansion en masse.

When it comes to measuring audience engagement, Kendall might outclass her sister with over 2.5% of followers liking, but she falls short in prompting discussion with just 0.008% taking a moment to comment.

Fans of the Kardashians’ most famous export are treated to elegant simplicity and sleek minimalism when perusing Kim’s home on Instagram. Kim reportedly spent five years stamping her style on her California mansion, and she’s certainly reaping recognition on social media with nearly a million likes and over 8,000 comments per post on average.

What’s surprising, however, is that this equates to just 0.46% of her audience regularly liking and 0.004% commenting, meaning less than 0.5% of Kim’s overall following actively interact with photos of her home.

Pop icon Ariana Grande has developed a significant audience on Instagram, where she shares the occasional image of her home in Beverley Hills and the overlooking Californian canyon. Despite averaging over 1.7m likes per home-styled post, and nearly 10,000 comments, there’s plenty of room for improvement on the return, with just 0.78% of Ariana’s following treating her to a like per post and a lowly 0.004% staking a place in the comments section.

Set within one of the world’s best cities, Gigi Hadid’s New York apartment still manages to stand out, with her eclectic and eccentric arrangement of furnishings, décor, and details. Fans love it though, with over 2m regular likers and a further 10,000 commenters on each of Gigi’s colourful home pictures on Instagram. However, this only translates to 3.46% and 0.02%, respectively, of the supermodel’s overall following who actively engage with her home-based posts.

The eldest Kardashian sister may not have her sister’s massive following, but Kourtney, impressively, still manages to rake in similar numbers on each picture she shares of her country-classic California mansion. Boasting over 900,000 likes and 4,000 comments on average per post, Kourtney’s traditional style receives its fair share of plaudits. Beyond the overall figures, though, she struggles to engage her full audience with just 0.84% and 0.003% of followers liking or commenting.

Love Island winner Dani Dyer lives in her London home with son Santiago and boyfriend Sam. Fans of the television personality can’t get enough of her plush and luxurious home, either, with more than 50,000 people liking shared images of her interior tastes.
When put in the context of her overall audience, however, this equates to an engagement rate of just 1.47%, while the reality star’s 147 average comments per post comes in with an interaction rate of just 0.004%.

Famed for her home cleaning heroics and tidy-up tips, it’s no surprise that Mrs Hinch (real name: Sophie Hinchcliffe) has assembled a significant army of Hinchers eager to discover her latest hacks. In fact, despite falling short of our A-listers in terms of mass following, Mrs Hinch’s audience is a much more engaged one than any of the Kardashian-Jenner clan. With over 200,000 likes per household post, and a further 4,000 comments, on average, Mrs Hinch’s spotless imagery captivates over 5.39% of her fans to the point of interaction.

Popular television personality Billie Shepherd often showcases her latest efforts in styling the perfect family setting in her Essex home.
With an average of more than 122,000 likes and over 1,000 comments on her interior-inspired posts, which include stunning imagery of a recently renovated all-white kitchen, Billie actively engages over 5.34% of her eager audience.

After achieving success on the second season of Love Island in 2015, Olivia and husband Alex have drawn an audience of dedicated fans keen to catch a glance of their interior design. With an average of over 113,000 likes and almost 400 comments per post, the pair are one of our top performers for interaction rate, with over 4.5% of their followers engaging with posts, pipped only by Billie Shepherd and Mrs Hinch.

Celebrities love showing off their lavish lifestyles and homes as much as we love following their interior journeys, if only as a fleeting fantasy. But it’s clear that sheer follower volume doesn’t always guarantee a positively engaged audience. For even more expert commentary around home interior and styling your space, explore the latest from us.