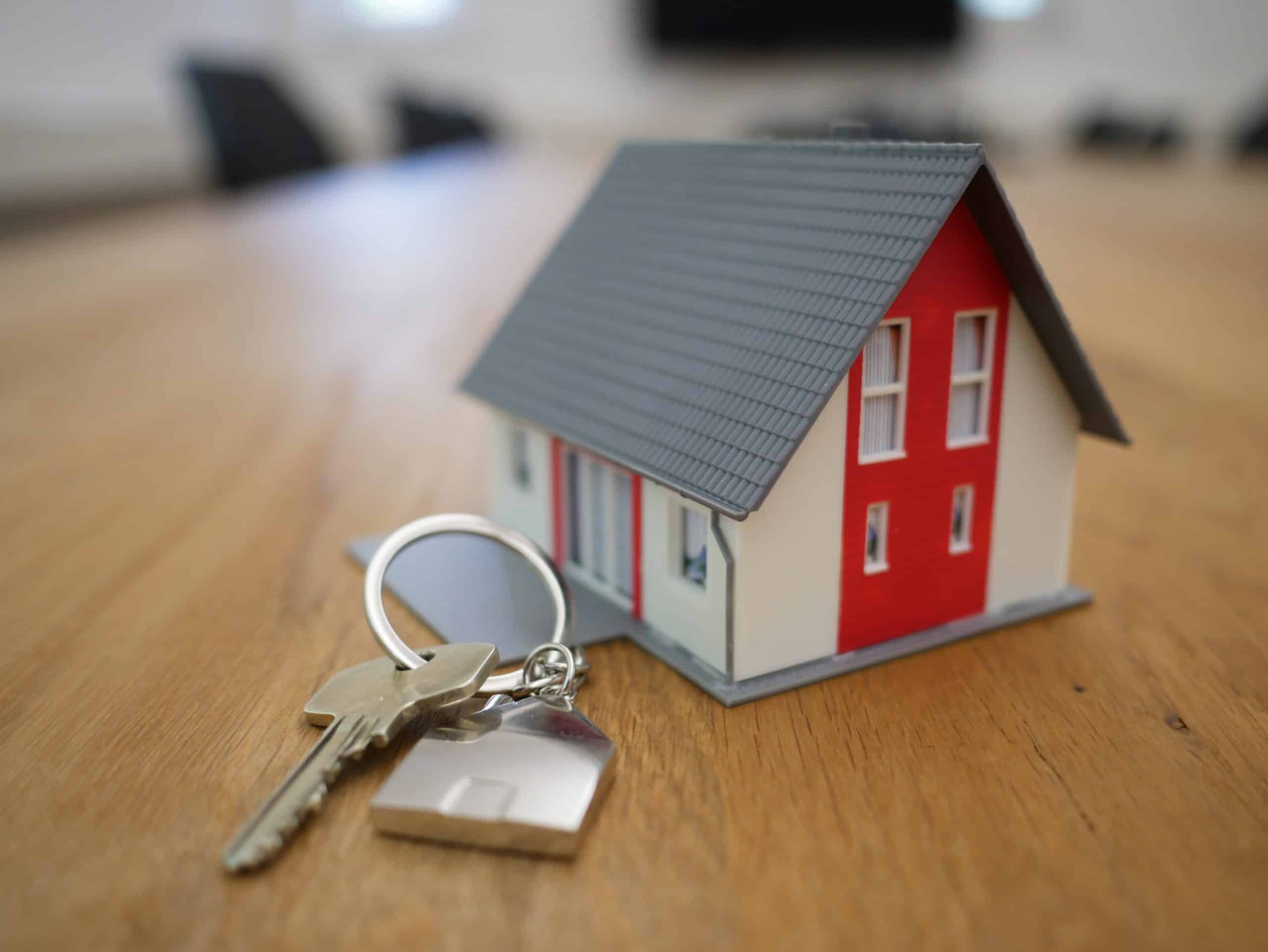 Stepping onto the property ladder for the first time is an extraordinary achievement for any buyer, particularly in the current climate. But what exactly are the habits of prospective homeowners?

We’ve surveyed 1,000 Brits to reveal the home hunting habits of first-time buyers, the saving success rate across the nation, and the greatest difficulties faced by those making their first mortgaged move.

Saving for a deposit

Less than half of first-time buyers require saving assistance

Buying a home requires a monumental saving effort, and many even consider it too difficult an expense to tackle alone. However, the impressive reality is that over half of Brits (53%) successfully manage to accumulate a sufficient deposit without outside help. Curiously, men (59%) are much more likely than women (48%) to save on their own.

Receiving a little help along the way isn’t uncommon, however, with just over a third (34%) of first-time buyers tapping into the bank of mum and dad to top up their property pot. Meanwhile, 28% use inheritance cash to finance their move, while a further third (29%) take advantage of government schemes, independent loans, or monetary winnings.

How long does it really take to save?

Interestingly, an impressive 43% of first-time buyers claim to have saved their deposit in less than two years, of which an overall 5% and 17% set aside sufficient money by the 6-month and 12-month mark, respectively. Intriguingly, women are statistically more likely to put down a deposit sooner than men, with over a fifth (22%) saving enough by the year mark.

However, don’t be disheartened if you find yourself saving more slowly; the next largest chunk of savers (27%) reportedly takes between 2-5 years, while a further one-in-four (27%) requires 5-10+ years. Contrary to their female counterparts, men are most likely to fall into the 2–5-year time frame, with 34% of males taking up to half a decade to save.

are first-time buyers moving in with?

Buying a home alongside a partner is considered one of the greater commitments you can make. However, with as many as 50% of Brits happy to purchase with their better half, we’re evidently a nation of romantics! Staggeringly, though, this is almost twice (26%) the number of first-time homeowners buying for independent living.

The complicated world of home ownership isn’t so simplistic, however, and the financially savvy among us (16%) purchase property with one eye on renting out a room, while a small number (6%) buy alongside a friend or family member.

The stamp duty holiday has recently been extended and is now proposed to run until at least June 30th, a full year since it initially came into effect. Its aim is to help buyers save considerably on their home, by raising the amount at which the duty is due.

For first-time buyers, there’s a fairly close divide between those that have (39%) and haven’t (42%) taken advantage of the helpful scheme, with 25-44-year-olds most likely to be enticed.

With plenty of time yet to run, though, the numbers are set to collide yet more closely; according to our survey, another 8% of first-time buying Brits expect to benefit, while 6% haven’t bought, aren’t planning on buying, nor have any interest in the holiday whatsoever. Perhaps unsurprisingly, the latter figure is largely made up of 18-24-year-olds, of which half have complete apathy towards the subject.

Which aspect of the experience do first-time buyers find most difficult?

We all know purchasing property isn’t easy, but which aspects of the experience do first-time buyers struggle with most? According to our findings, a third consider saving the most troublesome endeavour – a task especially straining for men (37% rank it the greatest hardship).

However, saving isn’t the only serious complication, and 32% of Brits rank finding a strong mortgage deal to be the hardest part of the process. In fact, this is the most taxing piece of the puzzle for female first-time buyers. Similarly, a further quarter of us (28%) feel the entire mortgage exercise is most exhausting, while just over one-in-five (22%) feel there’s no greater struggle than trying to decipher the legalities.

At the other end of the scale, a tiny 2% of Brits claim to have effortlessly meandered through the first-time buyer journey without any hassle. However, with so many variables in play, it’s a wonder there’s a portion at all who’ve never experienced even a little trickiness along the way!

Purchasing property as a first-time buyer can be a daunting prospect, but hopefully we’ve shed a little light on a few of the most common concerns. We’ve even more expert commentary over on our blog, where you can also uncover the latest industry news.