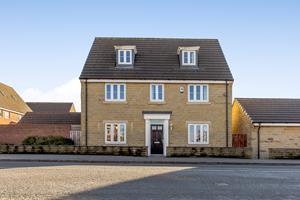 Ever had a dispute with a neighbour?

Although everyone has a little moan here and there, our new study reveals that two-thirds (64%) of Britons have had a dispute with a neighbour!

And when it comes to the most common places to have a dispute with a neighbour, it’s Wales that takes the top spot, with a huge 72% of the population claiming they’ve had an issue with a neighbour in the past.

Closely following is Northern England, with 70% people living here claiming they too have had a dispute with a neighbour.

69% of residents in South West England, 63% of people in South East England and 60% of Scots have also had a problem with their neighbours. Shocking, right? 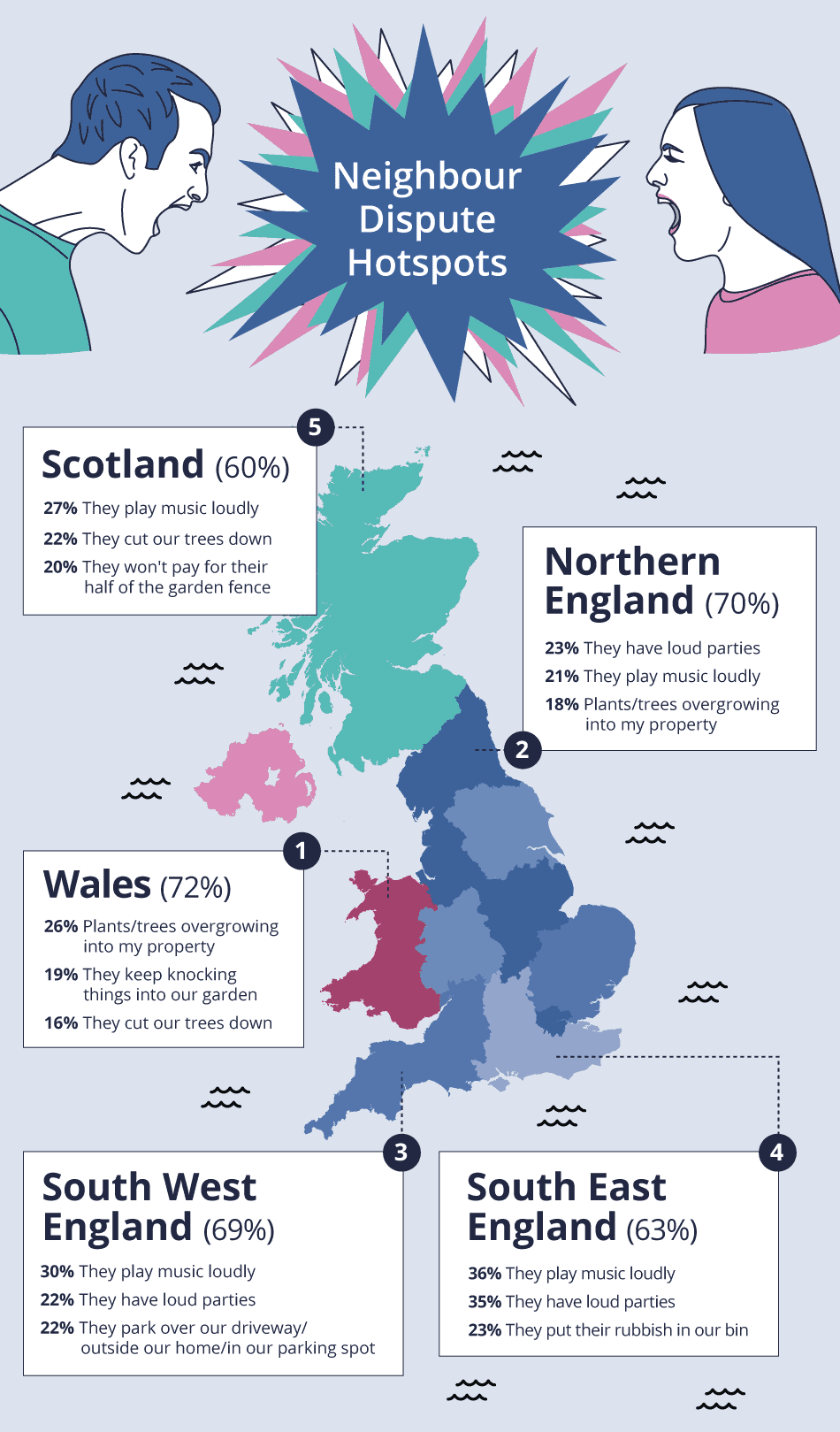 So, when it comes to bickering to our neighbours, what are people most frustrated about? The top five most common reasons are:

It seems noisy neighbours are the biggest issue for Brits, with 54% complaining about their neighbours either playing loud music or having loud parties.

Territory is also a huge cause for dispute, with 19% saying they’ve argued with a neighbour over overgrowing plants and trees, 17% claim their dispute is down to parking and 16% are annoyed with their neighbours putting rubbish in their bin.

Tips for settling a neighbour dispute:

If you’ve ever had a dispute with your neighbour yourself, these three tips will hopefully help you sort it:

The first step should always be to discuss the issue you have with your neighbour. Remain calm when speaking to them and have clear points in your mind that you want to discuss. If you can clearly and calmly tell them why there is a problem and how it’s affecting you, it should help them understand you and lead to a resolution.

With talking, comes listening. After speaking with your neighbour about the problem at hand, it’s important to listen to what they’re saying in response and try to understand where they’re coming from, even if you don’t believe it. A lot of disputes come from a place of miscommunication so try and hear them out if you can.

Of course, talking doesn’t solve everything. If talking the problem through with your neighbour hasn’t helped, then we’d recommend talking to a friend, family member or another neighbour about the issue and how it’s making you feel. In some cases, you can even try speaking to the neighbour together.

We’d never recommend seeking legal action, unless completely necessary, and this should be the last step in settling a neighbour dispute.

We hope these tips will help you settle a neighbour dispute, but if it’s taken its toll and you are looking to move homes, then we can help sell your current property fast. Get in touch with us today.