Home » Blog » Best Places to Emigrate to From UK

Best Places to Emigrate to From UK 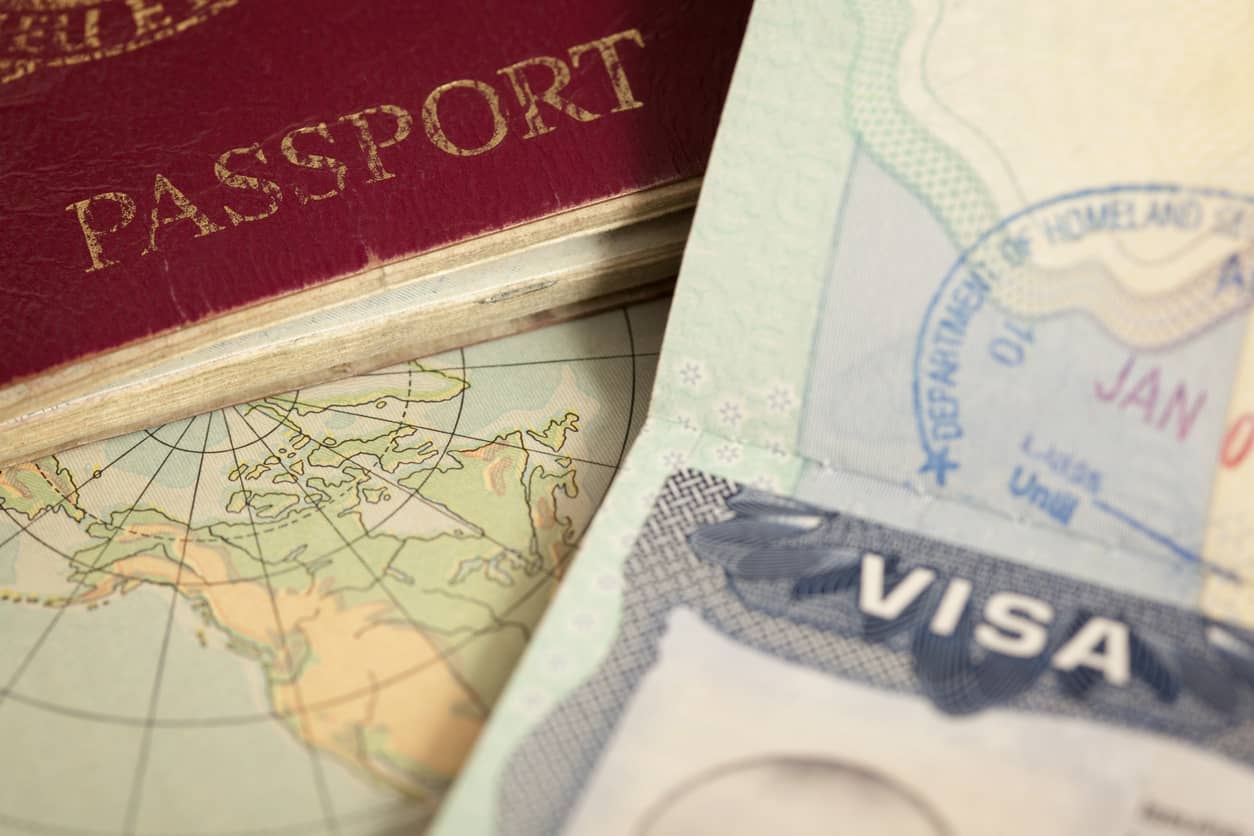 People emigrate for all kinds of reasons, from enticing work opportunities, to simply wanting to live in the sun! In 2018, 343,000 Brits left the country to go and live abroad and the current political climate could potentially prompt more to follow suit in the coming years.

Our recent research found that on average, UK workers could earn over £32,000 a year more by moving overseas, with some professions potentially boosting their salary by over £100,000.

With this in mind, we’ve pulled together a guide on the best countries to emigrate to, including  the reasons why they are proving so popular. 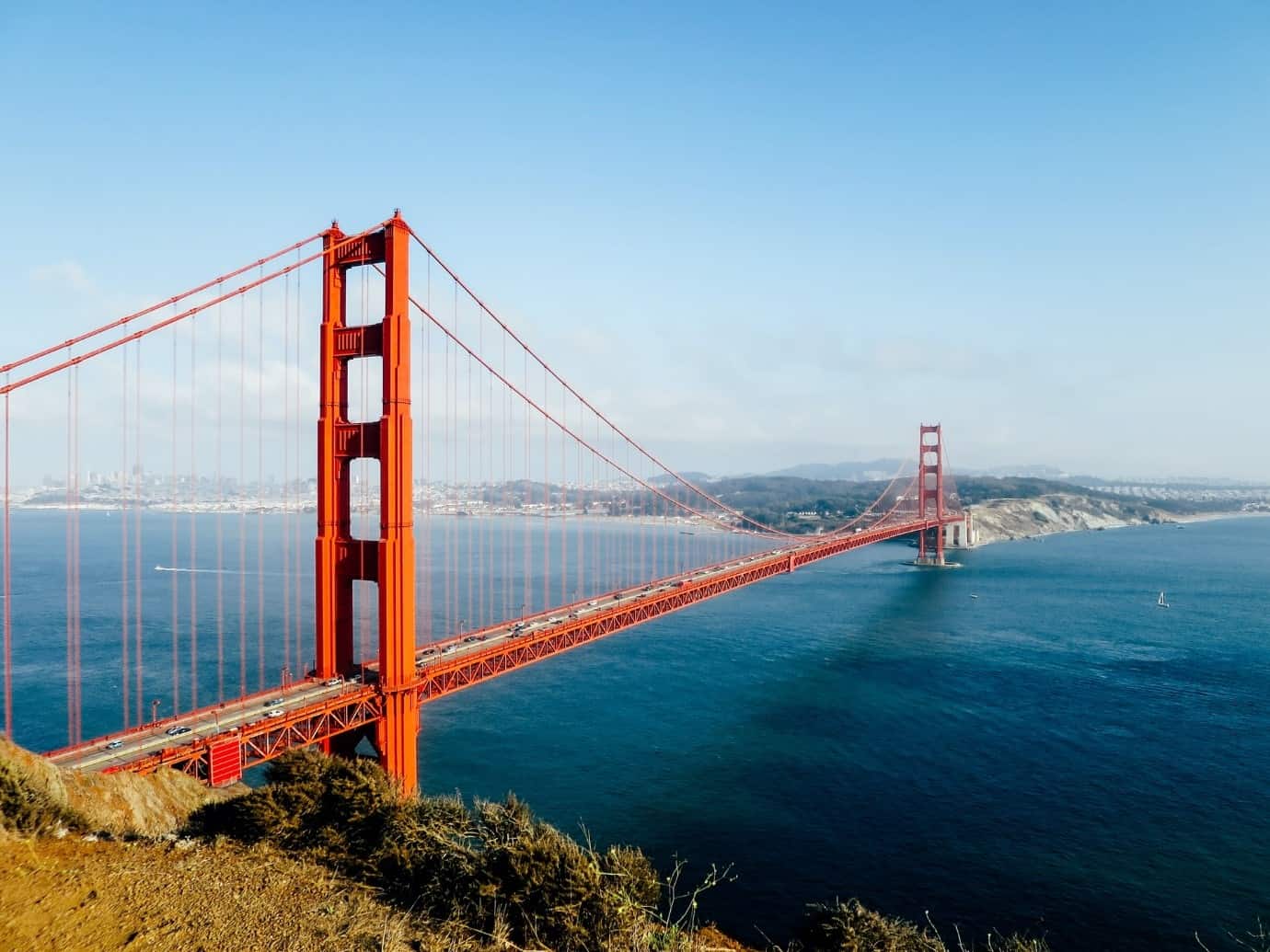 America is by far the most popular international destination for emigrants, with nearly 50 million of them living in the country in 2017. And it’s not hard to see why! As well as the high quality of education and the vast number of job opportunities, the average pay for most professions is also higher than in the UK.

Out of the 14 most common professions that we included in our research, all but one (IT Specialist) were paid better in the US than in the UK, and some significantly so. Medical doctors could earn nearly £120,000 more across the pond, while nurses, marketing managers and lawyers could all boost their yearly wage by over £20,000.

The country’s healthcare is also a major draw. While its privatisation is controversial, the quality of care cannot be questioned, with some of the best medical professionals in the world calling America home.

Finally, many are attracted to the incredible diversity in the US, both culturally and geographically. The country is a melting pot of people from all over the world, so individuals heading to the US have the comfort of knowing that many like them have previously made the move successfully. 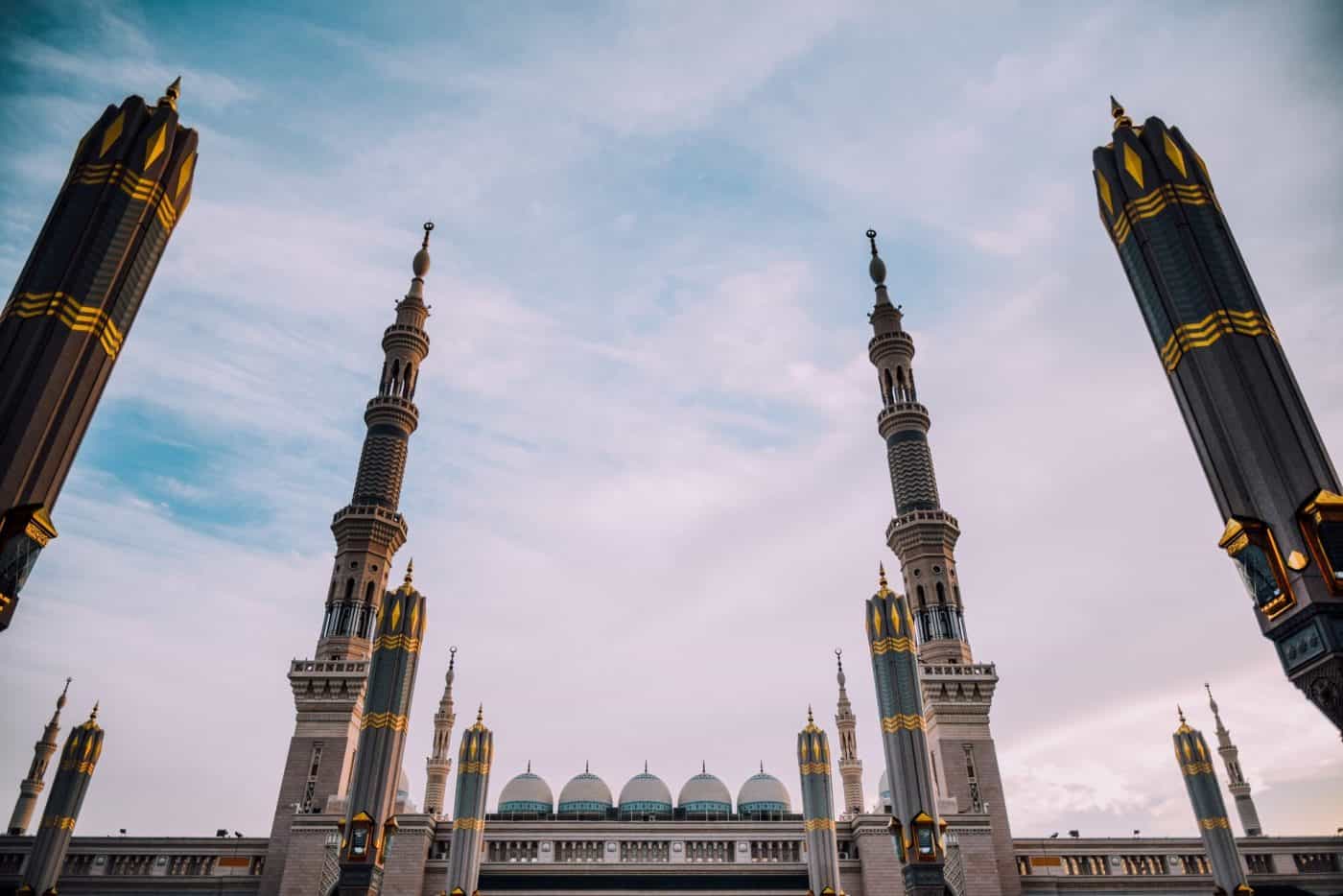 Saudi Arabia is quickly establishing itself as one of the go-to destinations for people looking to live and work abroad. The visa application process can be complicated, but the rewards for those who make the effort are substantial.

For a start, salaries are tax-free, meaning workers generally receive far more money than in other countries, where up to 50% of income is taken by the government. With the cost of living in Saudi Arabia being relatively low, money goes a lot further too, so it’s not unusual for emigrants to have a luxurious lifestyle with personal maids and drivers.

Another advantage is the weather. With long, warm summers, people can enjoy the beaches and pools and top up their tan!

It’s not just about the sun though – Saudi Arabia is blessed with a variety of cultural and natural wonders and there is always something to do. From museums to historical sites and awe-inspiring landscapes, there is a wide range of attractions to keep expats busy and entertained. 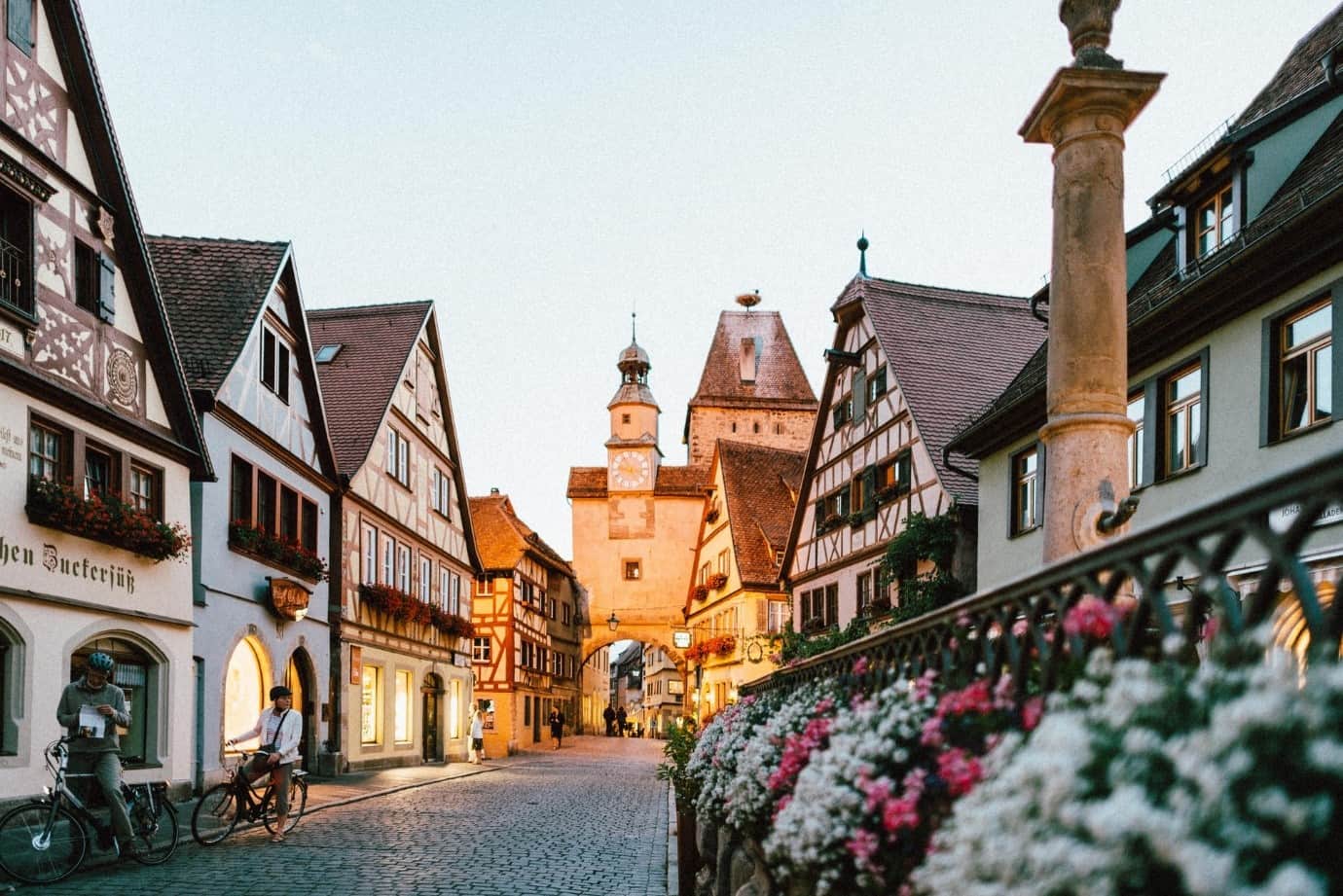 The only Western European destination in the top five, Germany is a fantastic option for Brits looking to move abroad. Most of its cities are reached within just two or three hours from UK airports and with the country planning to relax immigration rules for foreign skilled workers, the process of emigrating is relatively simple.

There is also a growing demand for workers. The unemployment rate this year has been at its lowest since 1990, which is great news for the German people, but bad news for companies looking to grow and expand. With few skilled individuals available to hire, businesses are looking for international workers to come and fill the void.

There are many reasons why people might consider taking this opportunity. For a start, six of the fourteen professions we researched were better paid in Germany than in the UK. Secondary school teachers could benefit the most by making the switch, as they could potentially earn over £30,000 more a year by moving to Germany. Plumbers, electricians, doctors, nurses and administration assistants could also raise their salary by over £20,000 a year.

There’s also the fact that it’s a beautiful and fascinating country, with warm, friendly people, great food and world-famous beer. From the fairy-tale Neuschwanstein Castle to the iconic Brandenburg Gate, there are attractions all over the country, and the one-of-a-kind Oktoberfest is an experience unmatched across the world, making it one of the best countries for the British to emigrate to. 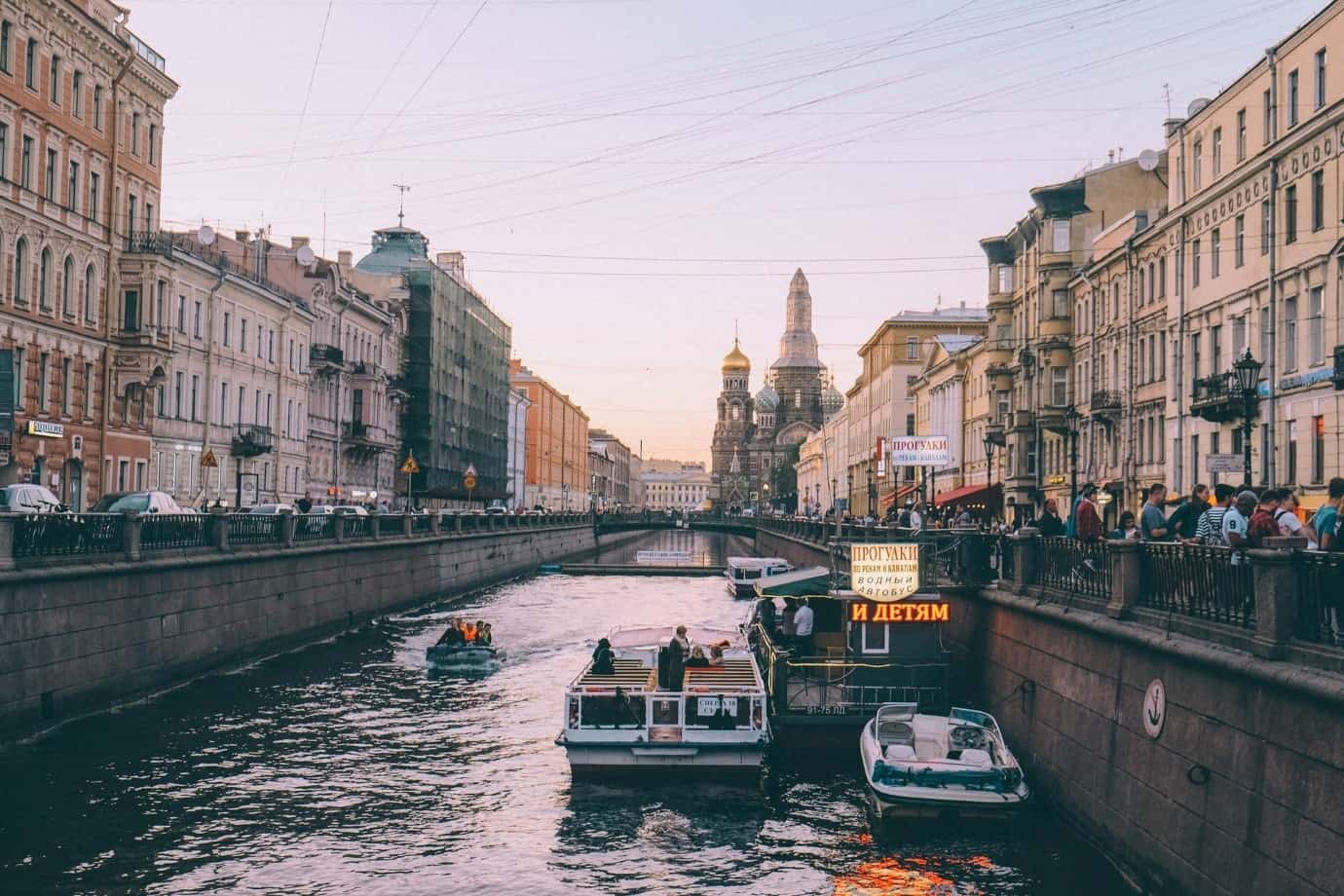 Russia also has a strict set of entry requirements, but, like with Saudi Arabia, there are many reasons why people persist with the application.

International schools are widely available, especially in the capital Moscow, so expat children can receive a quality education. There are also many excellent, English-speaking medical centres in the city, so emigrants don’t need to worry about healthcare.

The country boasts an incredible array of natural beauty. Lake Baikal is said to be the world’s oldest and deepest freshwater lake and has a network of stunning hiking trails. Ruskeala and Lake Kardyvach are also beautiful and are perfect for those wishing to escape the bustling cities.

St Petersburg and Moscow do, however, attract most of the attention and it’s easy to understand why. With incredible history and architecture, the cities are fascinating to explore.

There is also a wide range of job opportunities available. Most of Russia’s largest companies have their headquarters in Moscow and international companies generally run their Russian operations from the capital. 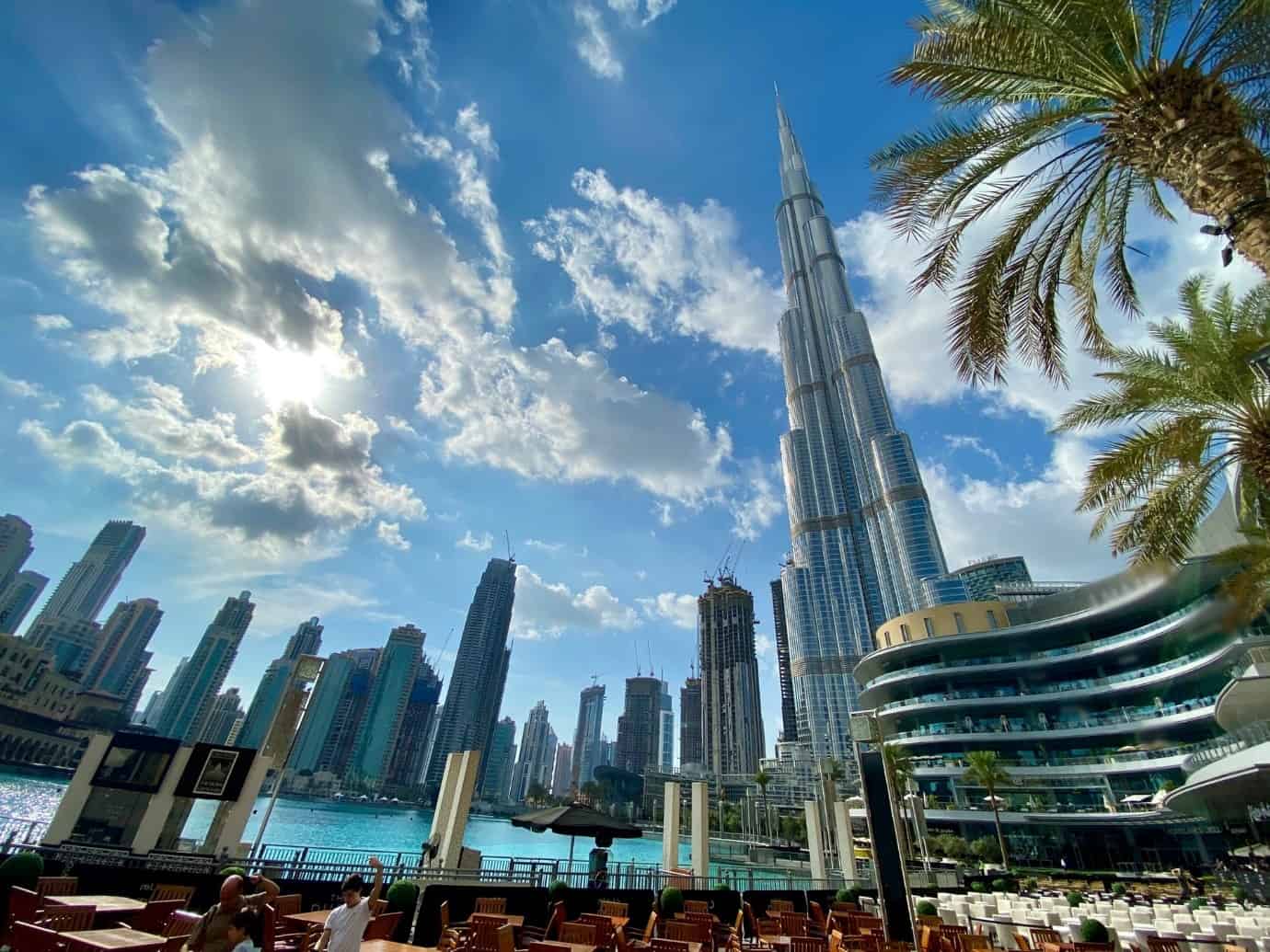 The United Arab Emirates (UAE) in the Middle East has rapidly grown to become one of the world’s wealthiest and most important economic centres. Comprising of seven states, including Abu Dhabi and Dubai, the UAE is central to international business and, as such, is establishing itself as an expat hotspot. In fact, expats represent almost 50% of its total population, meaning it’s no surprise it comes out as one of the best countries to emigrate to.

Workers flock to the country for many reasons, including the abundance of professional opportunities and the fact that, like Saudi Arabia, earnings are tax-free. With food, vehicles and other items also sold without any added tax, the cost of living is also relatively low.

Our research found that many professions are better paid in the UAE than in the UK, including medical doctors, police officers and secondary school teachers. However, the workers that could benefit the most from moving to the UAE are business directors and plumbers, who could earn £42,000 and £18,000 more respectively by making the switch.

Dubai is also a great place to live, with a lovely balance between city and coast, fantastic infrastructure and a growing food scene. It’s the safest place to live in the Middle East and has an endless list of attractions to keep you occupied. From expansive shopping malls to indoor ski slopes and desert safaris, the variety is incredible.

Add in the amazing weather, high standards of education and the fact that English is widely spoken, and you can understand why so many people are starting to make the UAE their home.

If you are thinking about living and working abroad, whether it’s to any of the countries on this list, or somewhere far-flung like Australia or New Zealand, and you want to sell your property fast, we can help. As cash property buyers, we could purchase your property in just seven days, enabling you to accelerate your dream of living in a different country.