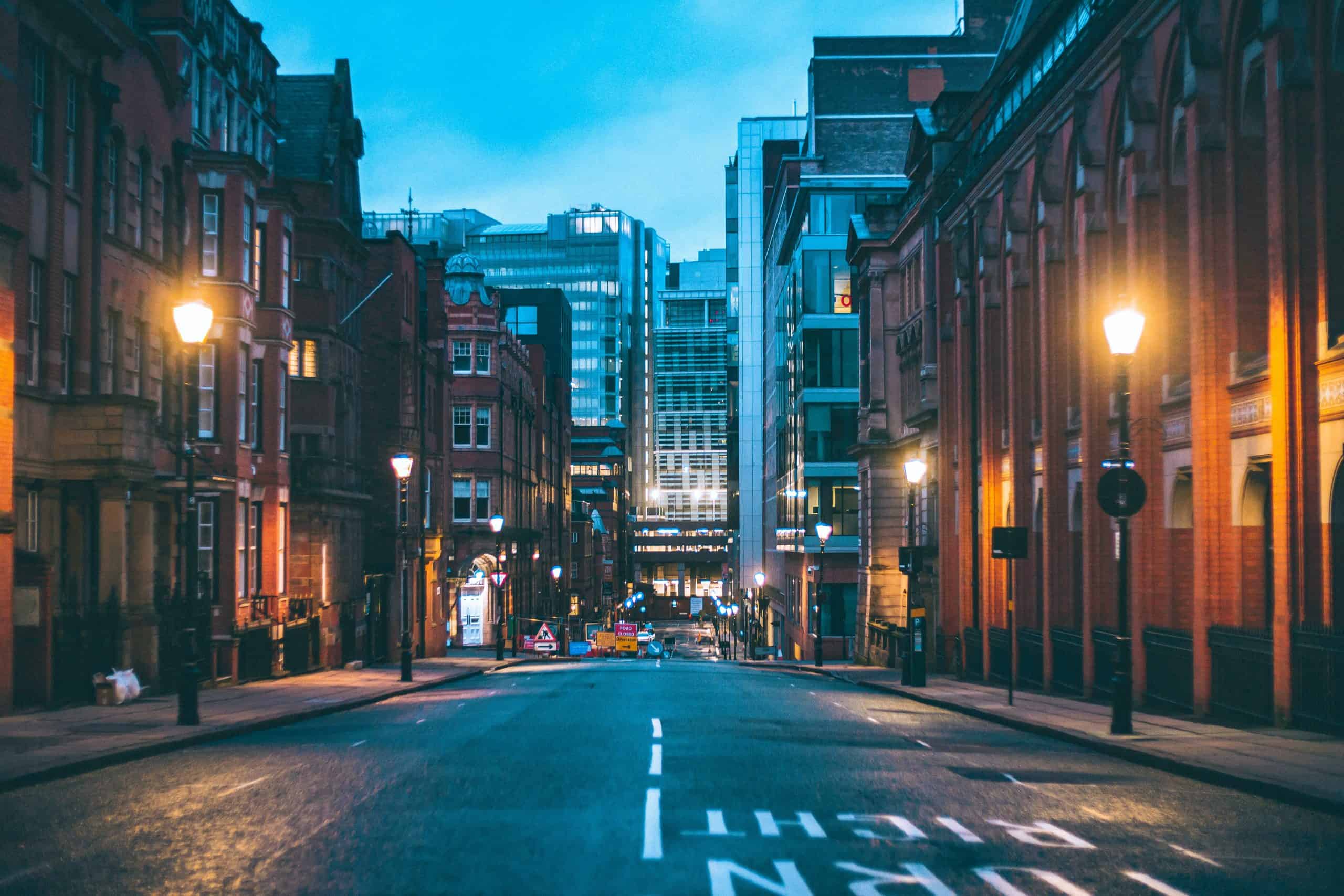 The widely considered second city of the UK, due to its high population, the midlands city of Birmingham is a popular location for workers and students alike. But, the hustle and bustle isn’t for everyone, and there ae numerous reasons why you might want to move away from the city centre.

Whether you fancy a change of scenery, a quieter style of living, or more space to raise a family, we’ve outlined our top five Birmingham commuter towns, to give you a little relocation inspiration. For each, we’ve detailed the average property price (according to Zoopla estimates), the distance from the city centre, and the cost of public transport commuting (according to trainline ticket information).

Distance to Birmingham: 30 minutes by car, 12 minutes by public transport

Cost to commute: £6.30 for an anytime day return

An historic market town, Solihull offers a beautiful backdrop to raise a family or settle down outside city centre life. Voted the top place to live in England in 2015, the midlands town really is one of the best places to live near Birmingham, with excellent schools, quaint cafes and eateries, and a mass of shopping opportunities within throwing distance.

While Solihull might be among the most expensive Birmingham commuter towns, it’s widely regarded as one of the most affluent areas of the UK outside London; if you have a little more money to spend, it can be well worth the extra expense – particularly as the majority of the surrounding area is green space.

Distance to Birmingham: 50 minutes by car, 35 minutes by public transport

Situated upon the River Leam, Leamington Spa is set a little further out from the city than Solihull, which allows you to enjoy a complete retreat from fast-paced living after the working day. That said, the commute is straightforward, and you’ll reach the city within 30-45 minutes if you go by train.

As a spa town, the area is quaint and quiet, with plenty of open and green spaces to enjoy in your downtime, as well as an abundance of cafes, restaurants, and pubs to work your way through. House prices are still among some of the most expensive of cities close to Birmingham, but the location within the midlands countryside is unrivalled.

Within the town and surrounding area, you’ll also find plenty of high-quality primary and secondary schools, making it a top-rated location for families with children of all ages.

Distance to Birmingham: 30 minutes by car, 35 minutes by public transport

As far as cities close to Birmingham go, there aren’t many, if any, more delightful than Staffordshire’s historic Lichfield. Located just 18 miles north of Birmingham, it offers a great balance between proximity to and distance from the central hubbub. In fact, with the Cannock Chase area of outstanding beauty offering some of the most enchanting countryside near Birmingham just ten miles away, you have everything from city living to gorgeous green space right on your doorstep.

Property here is, on average, a little cheaper than other high-demand towns near Birmingham, such as Solihull and Leamington Spa, but Lichfield certainly offers no less charm; the plentiful array of stunning homes offer something for couples and families alike. For commuters with kids, the rich variety of good and outstanding schools in the area and surrounding villages near Birmingham also makes Lichfield even more desirable.

Cost to commute: £5.50 for an anytime day return

With some of the most affordable property prices of all towns near Birmingham, Dudley has become a popular location for Black Country commuters. Located just half an hour’s drive from Birmingham, you can quickly swap the chaos for more manageable quietness – or if you decide you fancy a day out in the city, just hop on the train and reach the centre within 15 minutes.

With a wide collection of shops, cafes, and pubs in the area, you’re spoilt for choice for local establishments to frequent on the weekends – Dudley even has its own ancient castle, which is a must-visit at sun rise as the light breaks over the turrets.

Distance to Birmingham: 30 minutes by car, 18 minutes by public transport

Located less than 20 miles from Birmingham, Tamworth offers exceptional value for money; the average property price here is well towards the more affordable end of the spectrum, especially compared to nearby Lichfield, even with some of the best countryside near Birmingham on the doorstep, excellent transport links for a comfortable commute, and top primary and secondary schools within the area.

If you’re a shopper, foodie, or craft ale connoisseur, you’re sure to find just what you’re after if you move to Tamworth, with a healthy collection of boutique stores, restaurants, and independent pubs dotted about. The affluent Staffordshire town even has its own indoor ski slope, perfect for a thrilling weekend entertainment package that’s a little different from a trip to the pub or the park.

With the best places to live near Birmingham outlined above, you’re in a stronger position to find the ideal town to put down roots. If you’ve got property in the city, we can help to offer a quick house sale, so you can begin to enjoy the next chapter in your life that little bit sooner. Or, for even more expert property guidance, explore the latest from us over on our blog.